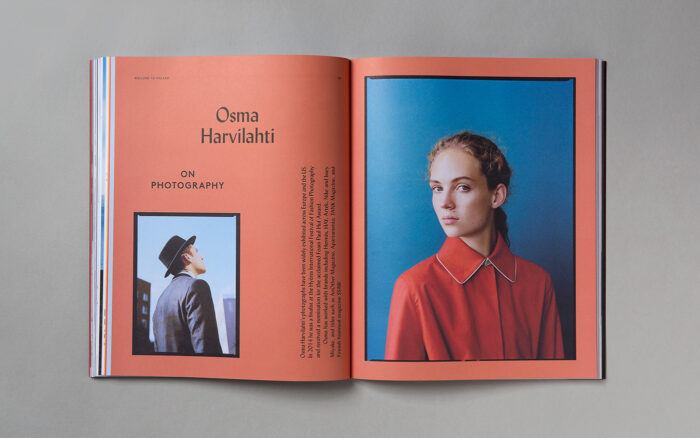 Finland is a sovereign state in Northern Europe. The country has land borders with Sweden to the northwest, Norway to the north, and Russia to the east.

Finland is a Nordic country situated in the geographical region of Fennoscandia, which also includes Scandinavia.

Finland’s population is 5.5 million (2016), and the majority of the population is concentrated in the southern region. 88.7% of the population is Finnish and speaks Finnish, a Uralic language unrelated to the Scandinavian languages; the second major group are the Finland-Swedes (5.3%). It is the eighth largest country in Europe and the most sparsely populated country in the European Union. Finland is a parliamentary republic with a central government based in the capital Helsinki, local governments in 311 municipalities, and an autonomous region, the Åland Islands. Over 1.4 million people live in the Greater Helsinki metropolitan area, which produces a third of the country’s GDP.

Finland was inhabited when the last ice age ended, approximately 9000 BCE. The first settlers left behind artefacts that present characteristics shared with those found in Estonia, Russia, and Norway.

The earliest people were hunter-gatherers, using stone tools. The first pottery appeared in 5200 BCE, when the Comb Ceramic culture was introduced. The arrival of the Corded Ware culture in southern coastal Finland between 3000 and 2500 BCE may have coincided with the start of agriculture. The Bronze Age and Iron Age were characterized by extensive contacts with other cultures in the Fennoscandian and Baltic regions and the sedentary farming inhabitation increased towards the end of Iron Age. At the time Finland had three main cultural areas, Finland proper, Tavastia and Karelia, which is reflected in e.g. contemporary jewelry.

»Design made with love from Leipzig.«

This website uses cookies to improve your experience while you navigate through the website. Out of these, the cookies that are categorized as necessary are stored on your browser as they are essential for the working of basic functionalities of the website. We also use third-party cookies that help us analyze and understand how you use this website. These cookies will be stored in your browser only with your consent. You also have the option to opt-out of these cookies. But opting out of some of these cookies may affect your browsing experience.
Necessary immer aktiv
Necessary cookies are absolutely essential for the website to function properly. These cookies ensure basic functionalities and security features of the website, anonymously.
Functional
Functional cookies help to perform certain functionalities like sharing the content of the website on social media platforms, collect feedbacks, and other third-party features.
Performance
Performance cookies are used to understand and analyze the key performance indexes of the website which helps in delivering a better user experience for the visitors.
Analytics
Analytical cookies are used to understand how visitors interact with the website. These cookies help provide information on metrics the number of visitors, bounce rate, traffic source, etc.
Advertisement
Advertisement cookies are used to provide visitors with relevant ads and marketing campaigns. These cookies track visitors across websites and collect information to provide customized ads.
Others
Other uncategorized cookies are those that are being analyzed and have not been classified into a category as yet.
SPEICHERN & AKZEPTIEREN